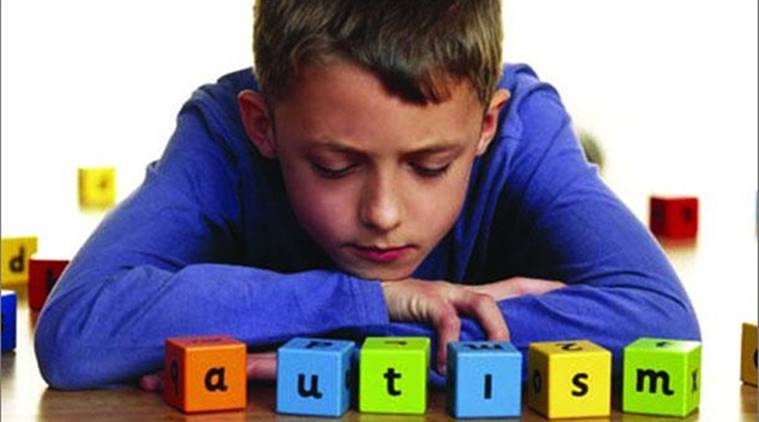 Autism is a spectrum of disorders classified as neural developmental disorders. The main characteristics of autism are impaired social interactions, mood alterations, repetitive stereotyped behavioral patterns, communication problems, cognitive delays, and metabolic problems. Multiple factors including, genetic, environmental, immunodeficient, and viral factors play an important role in the development of autism. Autism Cure can be possible with Stem Cell Therapy, but how much let’s know in this blog.

There is no effective autism cure. Treatment of autism is divided into two categories: educational interventions and medical managements. The prescribed medicines are mostly psychoactive drugs or anticonvulsants, which sometimes produce adverse side effects in some patients. Although these approaches are unable to cure the disease, a better quality of life could be achieved by improving social, intellectual, and physical deficits and also improving immunity and functional independence.

The patients with autism have been diagnosed with damage in the areas of the brain controlling memory, speech, attention, and concentration. The proper restoration of the brain cells in these areas are considered to improve the symptoms of autism.

Stem cell therapy is typically based on the exceptional ability of stem cells to control metabolism, immune system and to repair damaged cells and tissues, particularly the brain tissues. Stem cell treatment has been found to enhance the flow of blood and oxygen (blood-perfusion) to the brain, restore impaired neurons, and form new arteries. With time, stem cells obtain the properties of adjacent cells and multiply into these cells and then repair white and gray matter of the brain. This in turn, reduces the neurologic symptoms of the patients and improves their intellectual capacity.

One of the main objectives of stem cell therapy for autistic patients is to trigger brain development, so that the patient is able to respond to the signals and communicate properly. Stem cell therapy may be effective in improving motor skills, social skills, and cognition. Generally, adult stem cells such as human umbilical cord tissue-derived allogeneic mesenchymal stem cells (MSCs) are used for the treatment of autism. Umbilical cord-derived cells, collected immediately after birth, are much more effective than their ‘older’ counterparts such as bone marrow-derived cells.

The rejection risk of cord-derived MSCs is quite less as the body does not consider them as foreign. The umbilical cord-derived MSCs are stronger than Mesenchymal stem cells from other sources. Moreover, allogeneic stem cells can be administered multiple times in uniform dosages with high cell counts over a period of days. Furthermore, stem cell treatment for autism cure has been found to reduce or prevent disease progression. Hence, stem cell therapy is considered to be a promising treatment option for this supposedly ‘incurable’ disease.

The cost of stem cell treatments and therapies depend on several factors and are not standardised in most of the countries of the world. The cost depends on the treatment availability, quality of the treatment, overhead costs etc.