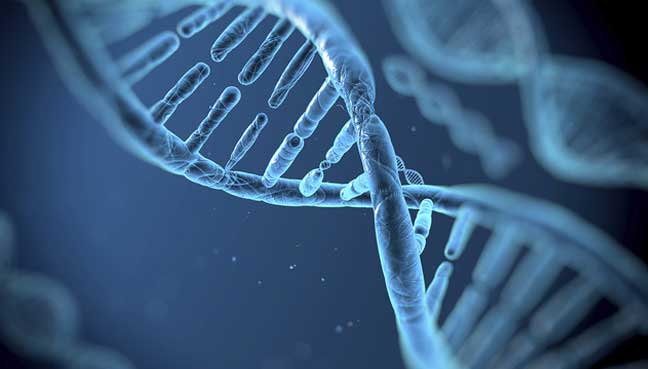 Individualized treatment for various diseases such as cancer and autoimmune diseases by injecting living cells into a patient’s body is known as personalized cell therapy. Various types of living cells such as mature and immature solid tissue cells, adult stem cells, blood and bone marrow cells, and embryonic stem cells are used for personalized cell therapy. It has various applications such as platelet transfusions, bone marrow transplantation, whole blood transfusions, packed red cell transfusions, and organ transplantation. Due to its ability to treat various diseases, personalized cell therapy has received extensive acceptance among surgeons and patients. It is used to treat neurological diseases such as Parkinson’s disease and amyotrophic lateral sclerosis, spinal cord injuries, diabetes, and cancer. According to Centre for Disease Control (CDC), globally, around 14.1 million people were diagnosed with cancer in 2012, leading to 8.2 million fatalities. It is projected that around 19.3 million new cancer cases will be diagnosed by 2025. Furthermore, as per International Diabetes Federation (IDF), in 2015, over 415 million people suffered from diabetes and this number is expected to reach 642 million by 2040. It is expected that rising prevalence of chronic diseases and rapid spurt in incidence rate of cancer cases will fuel the growth of the global personalized cell therapy market.

The other major factor driving the growth of personalized cell therapy market is increasing government initiatives and funding for stem cell research. For example, in 2015, the National Institutes of Health invested around US$ 1,429 million in stem cell research, as stem cells research offers great potential for better understanding of human development it is expected that this factor will fuel growth of the personalized cell therapy market in the near future.

Better healthcare amenities along with high adoption rate of new technology for the treatment of cancer in the developed region is expected to boost overall sales of autologous cell therapy products in regions such as North America and Europe. There are over 200 companies engaged in development of personalized cell therapy products in the U.S. alone. The personalized cell therapy market is expected to gain traction in Europe and Asia-Pacific region, which is supported by improvement in healthcare facilities and growing awareness about the personalized cell therapy in emerging economies such as India and China. As per American Diabetes Association, prevalence of diabetes has nearly doubled since 1980, from 4.7% to 8.7% in 2014. Furthermore, according to Centers for Disease Control and Prevention (CDC), around 117 million people of U.S. had one or more chronic health conditions as of 2012, also in 2014 around 29.1 million people were suffering from diabetes in the U.S. According to study conducted by Wake Forest School of Medicine in 2016, there are over 1 million people in the U.S. suffering from IBD, which is caused by recurrent diarrhea and is characterized by persistent abdominal pain. IBD comprises various medical conditions such as ulcerative colitis and Crohn’s disease. In these diseases, the intestines get damaged and can become red and swollen ulcers. This inadvertently creates a highly conducive environment for growth of the global personalized cell therapy market.

In complicated neurological disorders such as multiple sclerosis, stroke or spinal cord injuries, scientist claim that stem cells treatment may be the best option or choice of cure. Stem cells can be replaced with damaged cells or the cells, which are highly mitigated to immune responses even in the central nervous system. There are no successful clinical trials so far, as the scientists are facing hurdles in stem cell therapies, however, the use of embryonic stem cells is still a moral issue in most of the regions, obtaining adult stem cells is difficult to collect or tough to be expanded in a therapeutically sufficient amount. There are several studies conducted on stem cell or personalized cell therapy to treat neurological disorder and spinal cord injury. For instance, in September 2016, MAPFRE Foundation, announced first clinical trial results on personalized cell therapy in patients with complete and chronic spinal cord injury. The study was to implant mesenchymal stem cells, which can create different types of tissue to treat spinal cord injury. The results obtained, explains the improvement in sensitivity and spasticity (muscle stiffness) in all cases, bowel improvement and bladder control in over 80% of patients. Thus, players in the global personalized cell therapy market are focusing efforts to cater to this large target audience.