STEM CELLS IMPLANTED INTO THE BRAIN 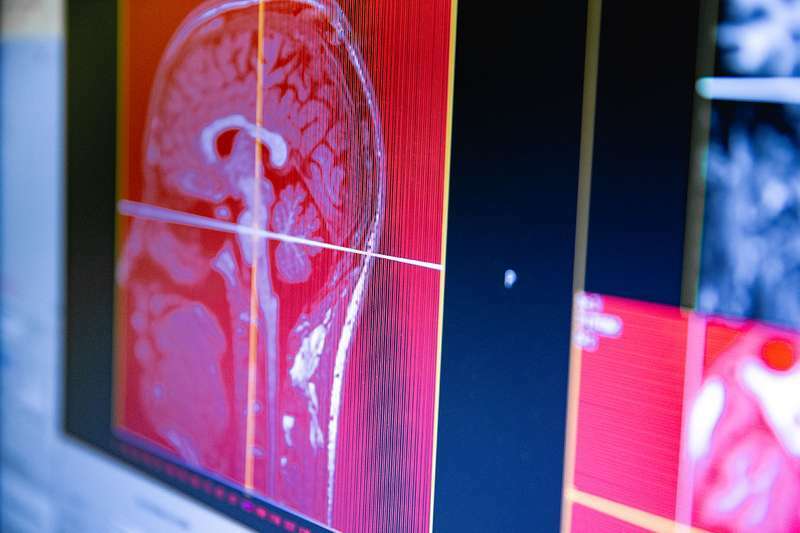 For people with severe epilepsy, no medication is effective – but a radical approach of implanting stem cells into the brain could stop seizures at their source.

The technique, which has so far shown promise in rats, would involve taking some of a patient’s own skin cells and turning them into embryonic-like stem cells in the lab. These can then be directed to become a kind of brain cell that damps down seizures.

Epilepsy arises when there is an imbalance between two different kinds of nerve cell in the brain; excitatory ones, which cause other cells to fire, and inhibitory ones, which block firing. Seizures result when excitation swamps inhibition.

For some people with epilepsy, the surge of excitation starts in one part of the brain, called the hippocampus, before spreading elsewhere. So Ashok Shetty at Texas A&M University and his colleagues tried boosting inhibition at that site to see what would happen.

First, Shetty’s team injected 38 rats with a chemical that triggers a long seizure. The resulting brain damage causes the animals to have spontaneous seizures, starting from the hippocampus, over the next few months.

A week after the initial damage, the team implanted inhibitory brain cells in the hippocampi of about half the rats. Five months later, those given implanted cells had 70 per cent fewer seizures than those without implants.

To check it was really the inhibitory cells working, five of the animals were given inhibitory cells that were genetically modified to stop firing when the animal was dosed with a drug. When under the drug’s influence, these rats had seizures nearly as often as rats primed for seizure that hadn’t had any inhibitory cells implanted.

Dissections also showed that the implanted cells survived in the hippocampus.

Shetty says the treatment could be suitable for people whose seizures originate in a small part of their hippocampus, and whose only other option is surgery to remove that part. They could try a cell implant instead, and if something went wrong, they could have all the graft removed along with the epileptic brain tissue. And if the therapeutic cells were made from a patient’s own skin, they wouldn’t need medicines to stop rejection.

The study isn’t proof this approach will work, though, says Bruno Frenguelli at the University of Warwick, UK. The rats were given implants soon after their brain damage, and it isn’t clear if the technique would help people with seizures stemming from a head injury in the past, which is a common cause of epilepsy.