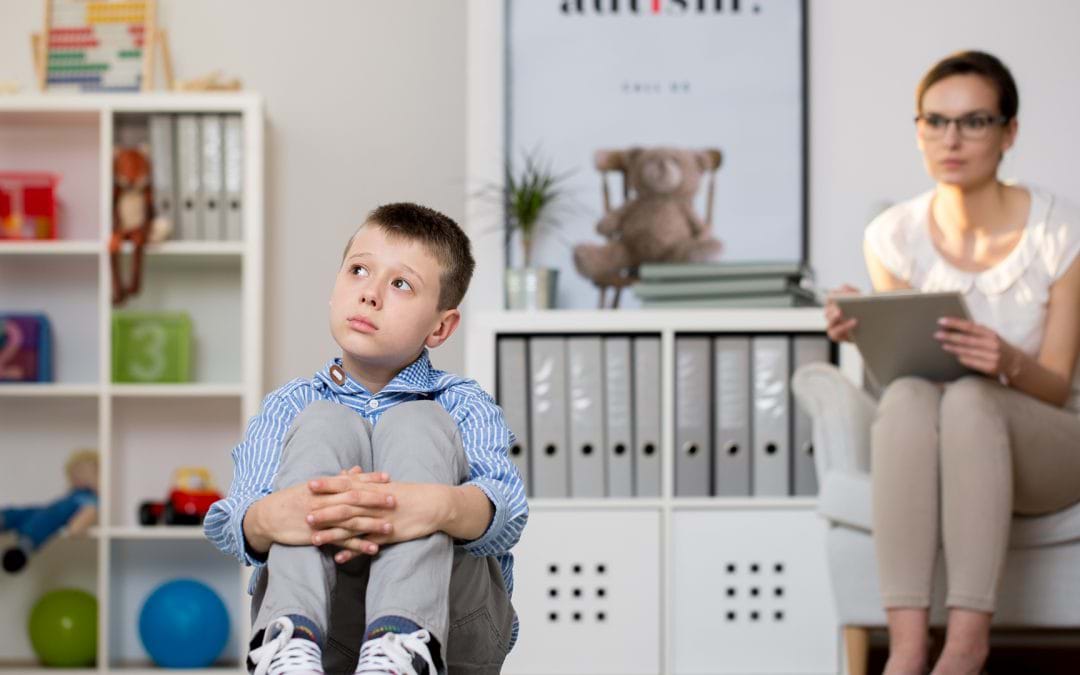 Bringing up a child with autism disorder can be challenging for parents as a child’s brain having autism is different. A brain can be compared with a house having many rooms; in autism every part of brain is touched. Autism affects the beam, roof, wiring, piping of house, rather than just affecting one part of brain per se living room. The child with autism suffers from impaired social and communicative reciprocity, restricted patterns of behaviour and rigidity, repetitive behavior. The impact of disease ranges from mild to severe. Current available treatment for autism disorder can be divided into behavioural, nutritional and biomedical approaches which aim to relieve symptoms only.

Some medicines are approved for treating autism-related symptoms, however prescribed pharmaceuticals does not address the core symptoms. Thus there is strong need of a definite and effective therapy for management or treatment for autism disorder.

Nowadays, stem cell therapy exhibits the great promise for the future of medicine. Stem cell therapy can be an effective approach for treating autism due to unique ability of stem cells to repair, regenerate and restore damaged cells and tissues. Stem cell therapy improves blood and oxygen flow to the brain by regenerating damage neurons and stimulating formation of new blood vessels. The proliferation and differentiation of stem cells to surrounding cells helps in restoring the gray and white matter of brain and in turn improve neurological symptoms and intellectual behaviour.

Another study assessed the safety and effectiveness of autologous bone marrow mononuclear stem cell (BMMNC) transplantation in patients having autism. The improvements were observed in behaviours, emotional and intellectual functions in 80% of cases Autologous BMMNC transplantation appears to be a safe and effective therapy for patients with autism disorder.

Side effects of stem cell therapy for Autism Spectrum Disorder

In general, aside from initial pain, patient does not experience any problem. No long term side effects have been observed. Few patients may have minpr fever or nausea that subsided within 3-4 days. The clinical study has also proven the safety of stem cell injection in autistic patients.

As observed in clinical studies, all the symptoms of autism, including speech, social-interactions, hyperactivity, repetitive behaviours, and overall communication skills may improve considerably after stem cell therapy. The more detailed studies on human subjects with long term follow ups, mesenchymal stem cell transplantation may offer a unique tool to provide better resolution and open a new era for autism management in the coming future.