How can stem cells be used in neurological disorders? | Advancells 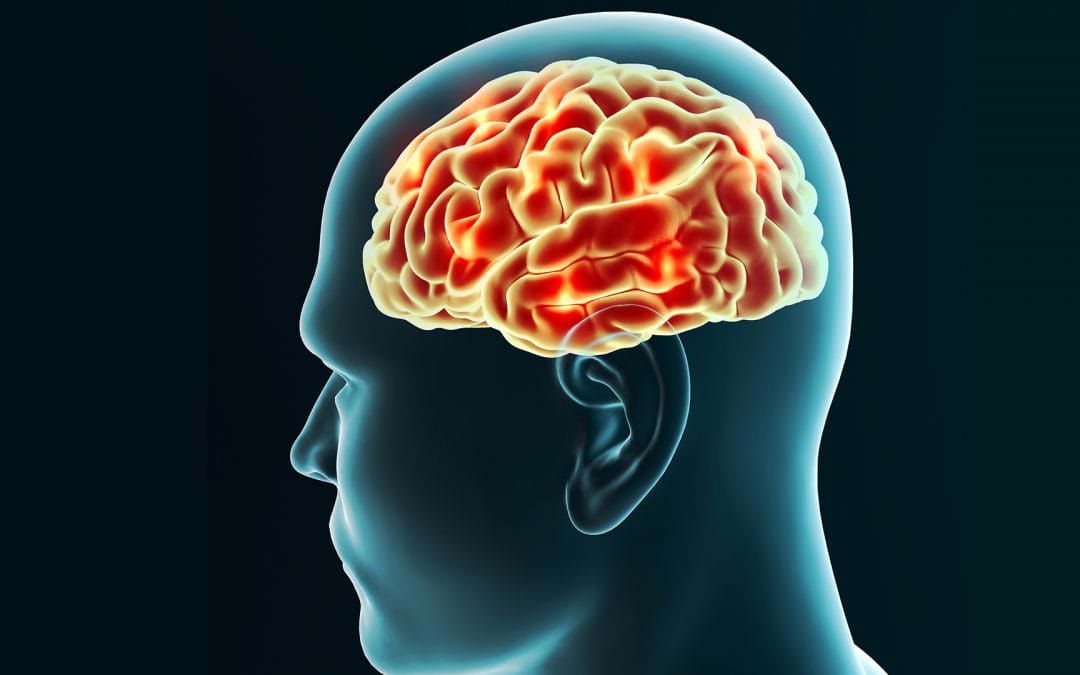 A great deal of excitement has been spread since past couple of years about the possibility of exploiting stem cells to treat a variety of neurological conditions such as Parkinsons Disease, ALS and DMD, etc. Although, it is very much understood that the excitement is too obvious for healthcare professionals, as well as patients suffering from these incurable diseases, the translation of the technology into treatments, require a thorough understanding of stem cells, their behavior and how they can be used to help the mankind. This understanding is important for desperate patients and enthusiastic doctors.

What are neurological disorders?

To realize the potential of stem cells, we are here discussing about; we need to know the basic mechanism of our brain. Our brain is like the central processing unit of our body! All the information regarding even the minute function our body performs is generated and controlled by our brain. In order to fulfill these requirements, it has different sections in it such as memory, cognitive functions, control, etc. The information is generated depending upon the body’s requirement and passed on in the form of a signal. These signals are the kind of a language our brain uses to pass on the information. The information is passed through the network of cells known as neurons of the brain to different organs via the spinal cord. The signals are coded in the brain and decoded by the particular organ to receive the message, same as the current software technology, what we used in our day to day life. Although the computer has only one organ, the monitor; whereas our body has many, such as heart, muscles, liver, etc. You can now understand the complexity of the mechanism the brain has to perform in order to keep us going! If any time, the functional capacity of any of these regulatory bodies is damaged, we can face a lot of trouble to perform our daily chores of functions. Most of the times, in any case of neurological disorder; it has been commonly observed that due to some genotypic or phenotypic challenges, neurons are severely hampered and are totally unable to pass on the information, for what they are required to! Like in ALS, neurons are severely damaged to pass on the information to muscles and hence muscles are non-functional. Similarly, in Alzheimer, due to protein deposition, function of neurons in the memory section of the brain is affected and hence slowly and progressively the person loses his ability to memorize.

Thus, in case of all brain disorders, scientists have adopted a common approach to use stem cells to replace the damaged neurons, which have already functionally lost due to diseased conditions such as dopamine-producing neurons in case of Parkinson’s Disease.

What should we know about the stem cells?

Stem cells are the very basic cells of our body, which can be isolated from as early as eight celled stages of embryonic development. Since then they undergo differentiation at every stage to become a full-term baby. They are present even in a fully developed human being! The stem cells, which are present in small niches of an adult organ are known as the adult stem cells. These cells are non-functional throughout the life of an individual and come into the picture only in case of emergency. The human body is made up of trillions of differentiated cells, performing functions in each organ. These differentiated cells have very limited life span and have to be replaced by new functional cells in order to take over its duties. However, in a diseased state, the loss of cells is far more than its production; practically not allowing an organ to perform the function it is made for. In such a situation, stem cells come forward to replenish by removing malfunctions cells and divide rapidly to rebuild the entire system with the fully functional new differentiated cells.

How can stem cells be used in neurological disorders?

Stem cells cannot be used for replacing dead or damaged neurons in the case of a variety of disorders, but might as well be useful in various other ways, such as supporting the diseased cells to boost up and as well controlling or adjusting the microenvironment to speed up the process of central nervous system. Thus, many scientists are supporting the fact that the stem cells can be uniquely useful in diseased condition to replenish, rejuvenate and repair; maybe not only by replacing new neurons but also by reducing inflammation.

The future of stem cell treatments in neurological disorders?

The fact today is that the potential of stem cell treatment for a variety of diseases is well proven with the careful, thorough and feasible clinical trials taking place all over the world. Although a lot to be still achieved, a well-established method backed by thorough scientific excellence and principles is needed to effectively utilize them in day to day clinical practice. Connect with Advancells at info@advancells.com, and you can also give us a call on +91-9654321400 for your inquiries, Stay In Touch.