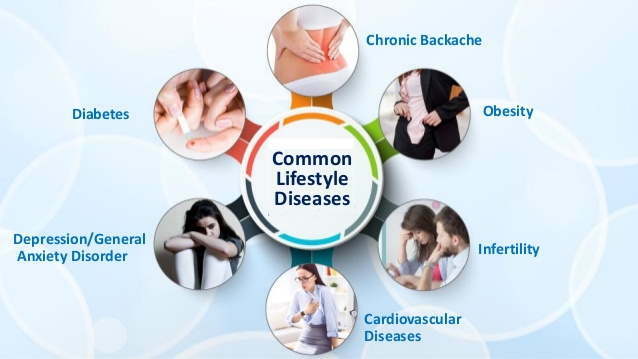 Urban lifestyle can be a bane as much as a boon. They are the primary reasons for influencing the way lifestyle disorders are triggering into our lives. Human health has been greatly affected by different factors like genetic, nutritional issues, cultural and socio-economic factors.

Around the globe, lifestyle disorders like cardiovascular disorders, liver disorders, breathing issues and diabetes mellitus have already gulped major lives. In the hustle of increased socio-economic burden and researcher’s struggle to find definitive therapeutic solution for these lifestyle disorders; stem cell therapy has shown a great potential in offering cure to these almost irreversible ailments.

Stem cells are the naïve cells of our body, with the ability to differentiate into various crucial cells in our body that are working hard to repair, regenerate and rejuvenate. Let’s scan through the battle of lifestyle disorders and how stem cells can be helpful in solving the issues, associated with them.

Your body that is made up of millions of cells contains the power to heal and protect from these diseases. Our body’s own biological material i.e., stem cells are being utilized for bettering these diseases. Stem cells have a high regenerative potential. Mesenchymal stem cell (MSCs) from bone marrow, adipose tissue (ADSCs), or other tissues stimulate the growth of new blood vessels and nerves. MSCs are a component of the vessel wall in all tissues and participate in the vasculature development. To relieve from heart diseases, research is going on to regenerate damaged heart muscles. In patients suffering from diabetes whose insulin-making pancreatic cells were killed off by their own immune system, stem cells could help in the regrowth of the pancreatic cells. Scientists had coaxed human embryonic stem cells into becoming insulin-producing, blood sugar-regulating cells in diabetic mice. Umbilical cord blood-derived–MSCs cells were also shown to differentiate into insulin-producing cells. Research is being done to replace the lost beta cells and their protection from further damage by their own cells. These studies had shown the utilization of stem cells to cure lifestyle disorders. Though much more research work is needed, in the coming years, many lives could be easily cured through stem cells.