Difference between Type 1 and Type 2 Diabetes 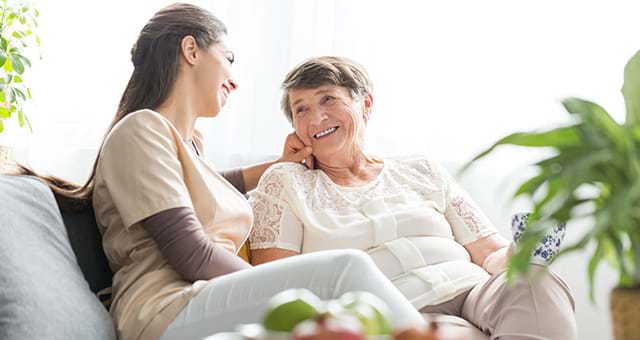 If at any point in time you come across fluctuating blood sugar levels, it may be an indication of Diabetes.

Diabetes is one of the common metabolic autoimmune diseases that could directly be linked up with a higher level of blood sugar in your body. Our body needs the energy to perform day to day functions which can be generated in the form of glucose through a breakdown of food, we consume. The glucose is then transported to each and every cell of your body via hormone insulin, which is being produced in the pancreas.

However, if your body is not producing enough insulin or insulin that is being produced is resistant; then this glucose will remain in the blood itself, increasing its level. That’s how diabetes starts taking place. Apparently, if your blood sugar level is constantly higher than normal but not as high as to be classified as diabetes; then the condition can be referred as prediabetes and could be an indication that you might have to deal with some deadly conditions like diabetes type 2, heart diseases and stroke.

Some of the signs and symptoms that are commonly observed in diabetes are:

As per the inner mechanism, diabetes can be broadly categorized into following three types

Type 1 Diabetes, also referred to as Juvenile Diabetes is commonly diagnosed in children as well as young adults. Only 5% of the people with diabetes are suffering with type I Diabetes. Type 1 Diabetes occurs, when patient’s own immune cells destroy pancreatic beta cells, and hence patients with type I diabetes often have to deal with zeroed or insufficient production of insulin; which in turn can limit transportation of glucose to different cells of the body, forcing them to accumulate in the blood.

Type 2 diabetes is often experienced by middle-aged and older people. However, an overweight and sedentary lifestyle can as well be some of the triggering factors. It usually begins with insulin resistance, in other words, fat, muscle, and liver cells do not use insulin to carry glucose into the body cells (for energy production). Basically, the pancreas keeps up with the added demand by making more insulin which in turn results in less amount of insulin when the blood sugar level is increased, such as after meals.  If this is being persistent you need to get an appointment with the doctor.

Other than that you can treat type 2 diabetes by:

Currently, insulin shots or certain steroidal medications are offered as a diabetes treatment. However, it has been evident that the treatment can not alter the disease progression nor can it alter the damage that has already done but can only slow down the advancements; additionally, long term exposure to steroidal medicines as well as hormonal therapy can lead to other complications. Apparently, an alternative therapy is always in demand by medical professionals as well as patients suffering from the disease to reduce drug dependency, alter the damage to some extent as well as stop or slow down the progression. It is always advisable to manage your diabetes, as being constantly exposed to higher glucose in the blood can cause serious health issues.

However, with scientific advancements and upgraded medical technologies, you can always opt for a cost-effective alternative solution to the conventional treatment regime. Furthermore, chronic diabetes can as well delay quick healing from any injury, which can easily lead to the removal of a damaged toe, foot or legs, etc.

Have a healthy life!