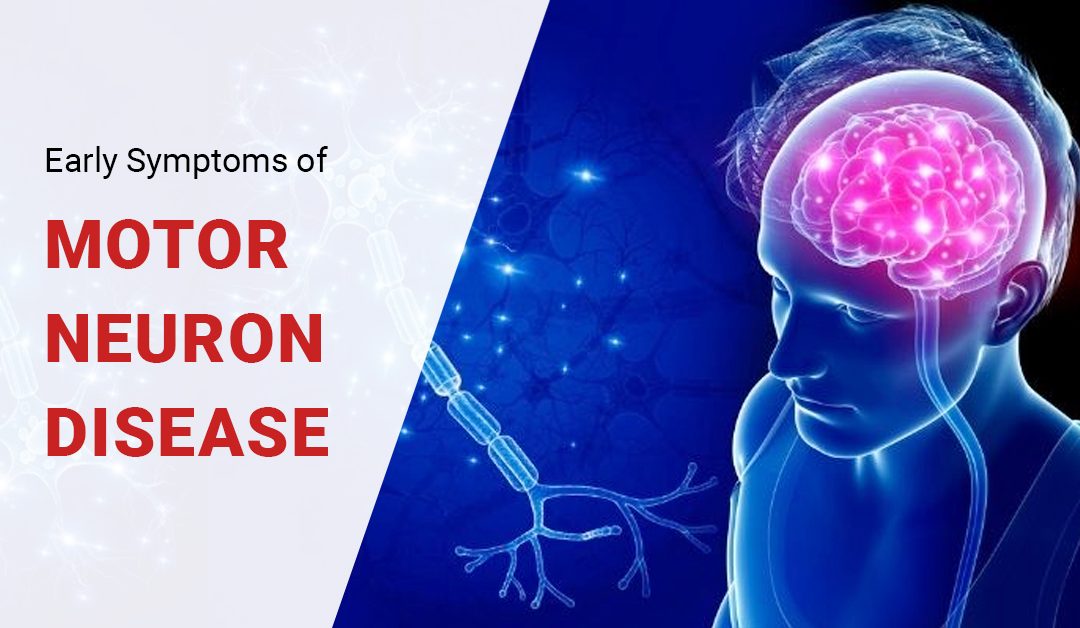 Motor Neuron Disease (MND) is a neurodegenerative disease that affects both the upper and lower motor neurons. Nerve cells are specialized cells that carry messages from one part of the body to another by transmitting electrical nerve impulses. Motor neuron degeneration causes muscle weakness and atrophy, resulting in a variety of symptoms including decreased mobility, speaking, swallowing, and breathing issues. Not everyone with motor neuron disease has all of these symptoms; for instance, it is normal to have clear and understandable speech throughout the condition.

Amyotrophic lateral sclerosis (ALS), Progressive bulbar palsy (PBP), Progressive muscular atrophy (PMA), and Primary lateral sclerosis (PLS) are all different types of MND that affect people differently. There can be a massive overlap between all of them, so while it’s helpful to distinguish the different ways the disease manifests itself, it’s not always practical in reality. This is especially true as the disease advances.

The early symptoms of MND differ from one person to the next. Some of the individuals we spoke with first noted weakness or stiffness in their legs or feet, while others experienced problems with their arms or hands. These symptoms are typical of amyotrophic lateral sclerosis (ALS), the most prevalent form of MND. For some people, the symptoms may include:

Changes in cognition (behaviour and thinking) occur in half of those diagnosed, but they are usually minor. A tiny percentage of these people may develop frontotemporal dementia, which is a kind of dementia. Occasionally, following a diagnosis, people realise they had other symptoms that they had overlooked or attributed to a different source at the time.

Symptoms in Hands and Arms

Some people might first notice the early signs of MND in their hands. They can have cramps in their hands and might find it difficult to hold even small objects like keys.

Some people may find difficulty in speaking and swallowing food as their first sign of MND. They could find it difficult to cough and might choke sometimes.

A few patients with MND will be informed they have a less common form of the disease called PLS (primary lateral sclerosis) or PMA (progressive muscular atrophy). Just the upper motor neurons are affected by PLS, while the lower motor neurons are affected by PMA. Because the early symptoms of these kinds are so similar to those of other, more frequent cases of the disease, it can be tough to predict them apart in the early stages. People with these kinds of MND live longer than those with more common forms, but they face many of the same issues with increasing impairment.

If you are looking for stem cell therapy for MND, drop your queries at info@advancells.com or give us a call at +91-9654321400 for a free consultation.