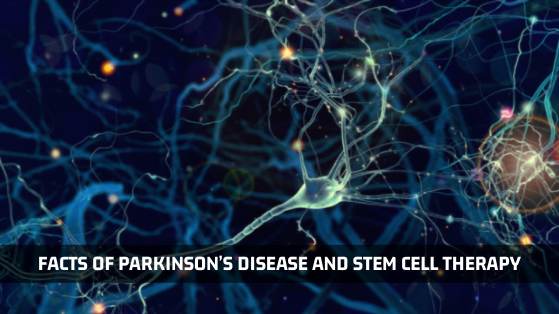 Fact: This myth concerning levodopa being responsible for accelerating disease progression was debunked in a large clinical trial study, where it was found that people having levodopa treatment versus a placebo showed better results by the end. Although there is no cure for Parkinson syndrome, levodopa is not toxic.

Myth: Every patient with Parkinson’s disease has tremors.

Fact: Although tremors are significant Parkinson’s symptoms, some people with Parkinson’s disease never have a tremor.

Fact: In the procedure of Deep brain stimulation, or DBS, doctors place electrodes in the brain when medications are less effective in masking Parkinson’s symptoms, such as tremor and stiffness. The technique has been around and successfully used for decades, as a standard procedure.

Myth: There is no hope for Parkinson’s disease.

Fact: If you think that Parkinson’s syndrome has reached a place of ‘There’s nothing we can do except prescribe medications”, there are a lot of therapies involving support groups and alternative medicine like stem cell therapy.

In late 2017, researchers at Kyoto University, Japan, announced that a study transplanting iPSC-derived nerve cells into the brains of pre-clinical animal models showed promising results by secreting dopamine and stimulating brain neurons. In July 2018, the researchers announced plans for a clinical trial in humans for injecting cells that develop into dopamine-producing neurons into a brain area where nerve degeneration has occurred due to Parkinson’s illness. Other researchers in the USA also successfully developed dopamine neurons from human embryonic stem cells (ESCs) and are on their way to develop a clinical-grade dopamine neuron cell product made from embryonic stem cells.

Stem cell therapy is a promising therapeutic candidate for Parkinson’s disease along with being a research model to learn more about Parkinson’s mechanism and progression when coupled with molecular, clinical, and imaging research data.

For more information regarding Stem Cell Therapy and its benefits in Parkinson’s disease, contact info@advancells.com