How Effective Is Stem Cell Therapy For Parkinson’s Disease? 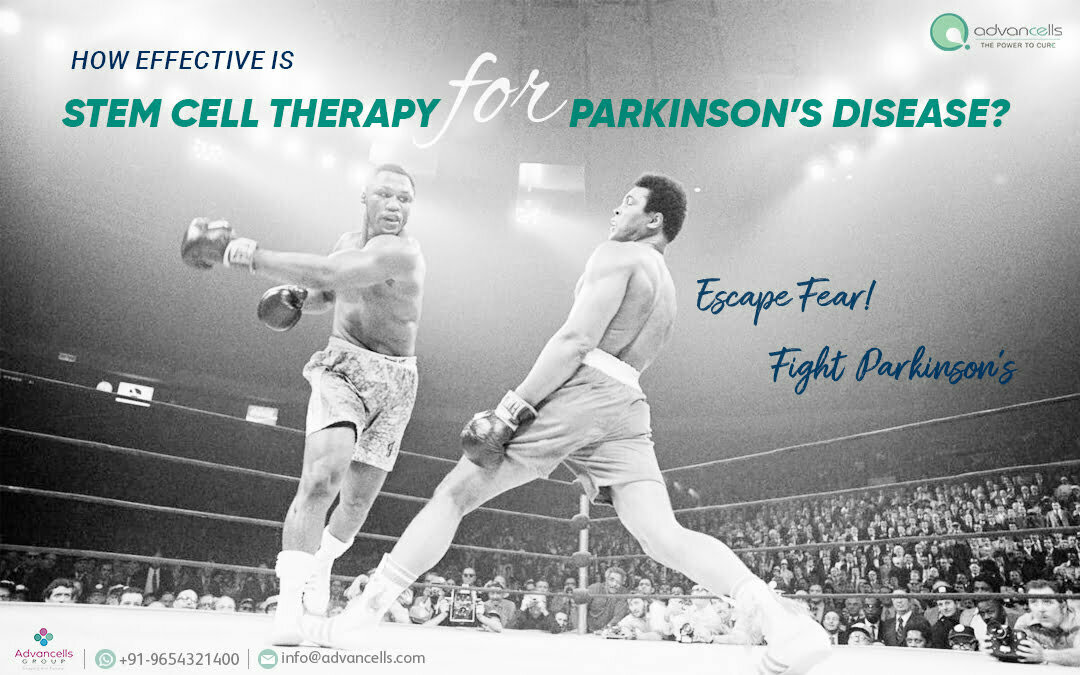 Millions of people worldwide are affected by Parkinson’s disease. The symptoms can be addressed, but there is no known cure. Parkinson’s disease patients do not have enough dopamine, a neurotransmitter that permits messages to be transferred to regions of the brain that control movement as well as some aspects of thinking. The disease targets and attacks dopamine-producing neurons in a region of the brain known as the substantia nigra, though it also affects other nerve cells inside the brain, which may contribute to some of the other symptoms of Parkinson’s, such as sleep, motivation, and cognitive difficulties.

The available treatments for Parkinson’s disease

The best that patients may aspire for currently is a break from their crippling symptoms through the use of medications, brain stimulation, or electrical implants. Levodopa is the common drug that is used to treat Parkinson’s disease. When levodopa enters the body, it is turned into dopamine, which substitutes for the loss of dopamine-producing neurons. Patients have moreover been prescribed a healthy diet, physical exercise, occupational or physiotherapy.

These treatments relieve the symptoms of Parkinson’s disease but do not turn over the damage to nerve cells in the brain. Over time, the clinical features get worse and have severe adverse effects despite treatment.

Parkinson’s disease is a promising candidate for stem cell therapy because the majority of motor deficits are clearly linked to a single cell-the dopamine neuron. Stem cells have an unrivalled ability to regenerate and can also release a variety of support factors. This is a significant step forward in understanding how stem cells can shape forthcoming Parkinson’s treatments. Researchers are hoping to use stem cells for Parkinson’s treatment in two ways: as factories to mass-produce dopamine neurons or as a source of development factors to safeguard nerve cells.

At Advancells, we have successfully provided stem cell therapy for Parkinson’s disease patients who have seen a significant improvement in their symptoms. We commonly encounter senior patients between the ages of 60 and 70, and the outcomes appear to be promising.
Here is the list of improvements that have been observed in our patients:

The stem cell therapy at Advancells is intended to target impaired neurons and aid in the formation of new dopamine-producing neurons. Stem cells collected from the body’s own bone marrow or adipose tissue may release intrinsic chemicals called cytokines after transplantation, causing the stem cells to differentiate into dopamine-producing neurons and so repairing the damage. Therefore, the use of stem cells to treat Parkinson’s disease is a viable option.

If you are looking for stem cell therapy cost for Parkinson’s  or any other diseases, connect with Advancells at info@advancells.com. You can also give us a call on +91-9654321400 for your inquiries, Stay In Touch.